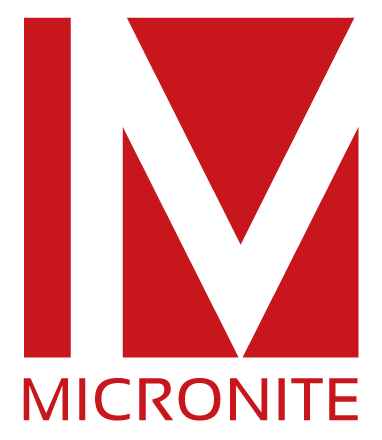 You are here: Home / Departure from R&R

Huge R&R Problem: flawed statistical analysis. Dr. Wheeler, Leading SPC expert explains: “Because many software packages currently give these nonsense ratios as part of any “measurement system analysis,” you will need to identify these fallacious numbers on the output in order to avoid being misled by them. So what can you learn from the AIAG gauge R&R study? Virtually nothing that is true, correct, or useful! You have taken the time and gone to the trouble to collect good data, and then you have wasted the information contained in those data by performing a hopelessly flawed analysis.” 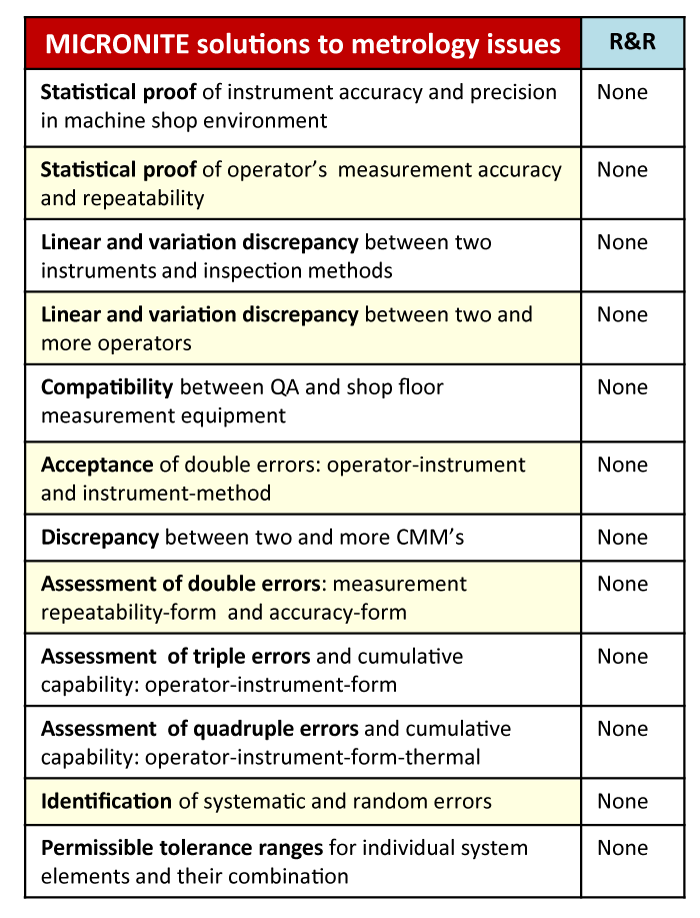 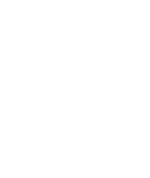